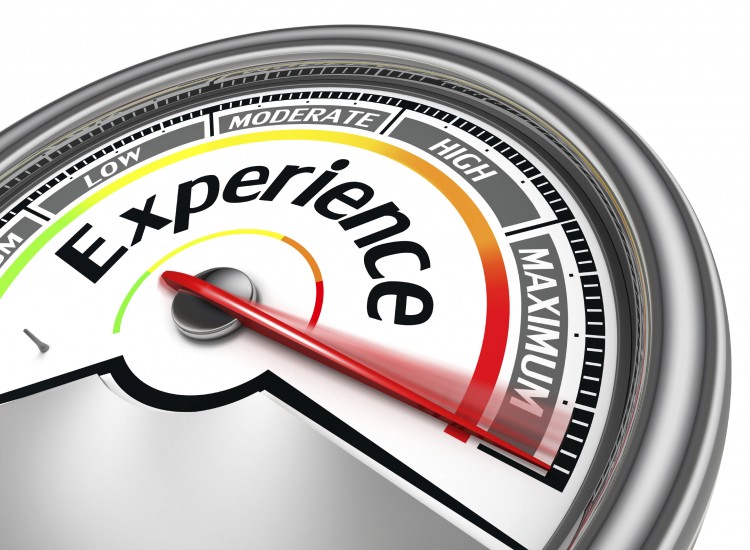 In a judgment of 16 September 2013, the Court of First Instance held that the Commission was entitled to withdraw from Community financing almost EUR 21 million which FresQ had received from the CMO subsidy. The reason for this withdrawal was that FresQ did not meet the conditions for approval. With regard to a number of growers, FresQ had no control over the sales.

FresQ is a cooperative for growers of fruit and vegetables. In this capacity, FresQ was recognized as a producer organization (PO). In 2007 the Commission carried out research at FresQ and a number of associated members with regard to accreditation. The Commission found that FresQ had the sale of the products produced by the members carried out by several sales subsidiaries. Furthermore, the Commission found that the members of FresQ, unlike the sales subsidiaries, were independent structures that:

Retain their own identity towards their customers arranged their own sales and made advertisements for themselves (their own brands);
sold their own production, ie kept their own commercial contacts and negotiated with them.

The sales personnel seconded to the various sales subsidiaries could consult one another. However, it was the members who ultimately decided on their own price for their ” own ” products that were sold to their ” own ” customers. The daily exchanges among the sales staff were therefore not considered as ” sales ” within the meaning of the CMO regulations. Moreover, these exchanges did not affect the actual sales (prices) of the members.

Because certain members of FresQ disposed of their own production, the Commission came to the conclusion that FresQ did not meet the accreditation criteria. Consequently, the Commission decided to withdraw from Community funding around EUR 21 million that FresQ had received from the CMO subsidy. The Netherlands did not agree with this conclusion and brought an action before the Court of First Instance.

Referring to the judgment in France v Commission, the Court of First Instance confirms that the main task of a PO is to dispose of the products that its members grow. According to the Court of First Instance, the sale of products means that the PO can determine the sales conditions and, more specifically, the price. Although the sales may be outsourced, the PO must retain and exercise effective control over these sales. The extent to which this control must be maintained and exercised is also the subject of the dispute in the Fruition case.

Furthermore, according to the Court of First Instance, it is not permissible for growers to join a PO with the sole intention of participating in the determination of the sales prices of products, whereas the PO does not, in practice, guarantee this.

The Court finds that the Commission has proved that there are serious and reasonable doubts as to whether FresQ has met the recognition criteria. The Netherlands did not refute this. In particular, the Netherlands has not proved that the sale of the products by FresQ sales subsidiaries, which were in fact badly formed by one grower, occurred under the supervision and management of FresQ.

Acting in violation of the accreditation criteria and GMO subsidy:

Finally, the Netherlands took the position that not all costs of FresQ could be withdrawn from Community financing. After all, all members of FresQ would be harmed, while only in respect of a number of members there was a violation of the recognition criteria. The Court does not follow this argument. It is not disputed that FresQ acted in violation of the rules for approval and as a result, all costs are no longer eligible for Community funding.

The judgment shows how important it is for a PO to control the sales. If this management is lacking, the accreditation criteria are not met and the PO cannot qualify for CMO subsidy. That recognition has not been withdrawn does not change this. In the meantime, management of the sales is firmly on the agenda of the Dutch regulator the Product Board for Horticulture (PT). The PT does not hesitate to suspend the recognition if this direction is lacking.

The most ultimate sanction, withdrawal of recognition, is also used. That is what cooperative Batavia noticed. Due to a laundry list of defects, the PT withdrew the recognition at the end of 2011. In a ruling of 6 September 2013, the Trade and Industry Appeals Tribunal (CBb) confirmed that the PT was allowed to withdraw the accreditation.