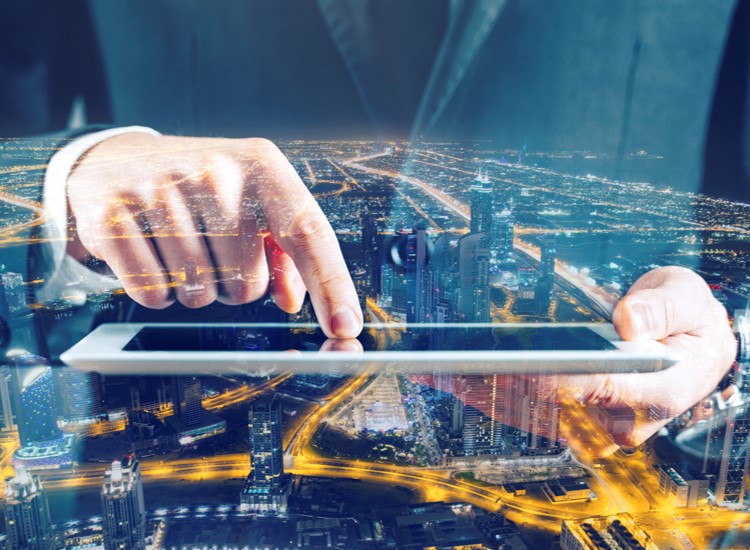 companies that invest in the Internet of Things (IoT) projects, despite an increase in cyber threats. This is shown by research commissioned by Trend Micro among 1,150 IT and security managers of companies with more than 500 employees worldwide.

They are particularly concerned that an IoT-related cyber attack affects consumer confidence rather than the fine that this entails.

With the growing number of devices connected to each other via the Internet, the digital threat is also increasing. Two-thirds (63 percent) of respondents said that the number of IoT-related cyber threats has increased over the past twelve months. In the UK and the US, even 71 percent indicated this.

Half of the respondents (53 percent) think that connected devices pose a threat to their own organization, although this percentage is considerably higher in Japan: 75 percent. Almost half (43 percent) of the IT and security managers surveyed nevertheless consider security as a side issue. In Germany, this was highest at 46 percent. The investigation also shows a sharp imbalance between the investments in IoT systems and the security for this.

The results of the study suggest that there may be minimal testing prior to implementation to ensure that new devices added to business environments are protected. On average, companies have suffered three cyber attacks on connected devices in the last twelve months. Of companies that have implemented or are implementing IoT solutions, only 38 percent have security managers involved in the implementation process.

With the IoT implementation for smart factories, this is 32 percent, with smart utilities 31 percent and with the implementation of wearables, 30 percent of the respondent is a security decision maker. These results suggest that a significant proportion of companies worldwide open up unconsciously to all kinds of online threats.

“IoT systems are the future for companies and many new types of connected devices are being introduced into the corporate network of organizations,” says Kevin Simzer, a chief operating officer at Trend Micro.

“Although this is good for business operations, the embedded operating system of IoT devices, for example, is not designed for simple patching, creating a worldwide cyber risk Investing in security measures should be equal to the investment in system updates to minimize the risk of data leaks as it has a major impact on both the revenue model and consumer confidence. “

Security, responsibility, reputation, and impact on the company:

The main consequences for companies after a security breach are the loss of consumer confidence (52 percent) and financial loss (49 percent), according to the respondents. Despite the fact that the GDPR has recently been in force and has priority for many, the following consequences are less urgent for many. Companies think that a so-called IoT breach will affect:

Because leaks can have a major impact on business operations, such as the possible violation of the GDPR conditions or the laying down of important networks, the advice is that cybersecurity should not be an afterthought and that it should be part of the IoT implementation process from the very beginning.

Implement security from start to design:

“The significant investment in this technology worldwide is due to the fact that IoT solutions can have many benefits for companies,” says Rense Buijen, Technical Director at Trend Micro. “But if security is not included in the design of IoT solutions from the outset and System Development Methodology is not included in the implementation process, then companies could have far more damage than profit from this connected technology.

Infrastructure and is therefore interesting for cybercriminals, we adopt new technology quickly and spend a relatively large amount of money on it, it is therefore important that companies and consumers in the Benelux take IoT security seriously because if we do not, this can have major consequences. to have.”

The research also shows that significant investments are made in IoT systems and that companies invest on average more than 2.5 million dollars (2.1 million euros) per year. Given the substantial financial investment – and the significant impact on organizations that can have a cyber attack on these systems – security must have the same priority to reduce the risks.

Shipping containers are typically designed to carry heavy loads across vast oceans safely while being stacked onto a cargo ship.

Shipping Containers For Sale: What To Consider